Welcome to the SPGENS Wiki. As we roll out new updates for our private server. New page and content will be missing. We'll try our hardest to provide information as soon as possible! Please be patient as we complete our wiki

From Survival Project: GENERATIONS
Jump to navigation Jump to search

The Micro Credit system a new currency introduced to SPGENS. This currency is designed to be a universal "reward" currency that players can swap into their desired resource.

Micro Credit will be replacing the 1 Loot Crate reward from Boss Raid and will be integrated into various reward structures over time. We plan on slowly phasing out specific rewards in favor of Micro Credits.

As you play, your Micro Credit multiplier will reduce based on your earnings in a time period. This will reset at your next Visitor Bonus.

The Micro Credit store will have the following items/currencies available for exchange:

The new Guild Accolades system is an achievement based system rewarded to guilds completing various achievements over the course of the Guild War.

In this patch, there will be 4 guild accolades guilds can compete for. Each of them will reward the guild with a multiplier towards their Guild Point score at the end of the Guild War.

The Guild Accolades will not display other guilds' progression, therefore guilds will not be able to compare their progression to other guilds. Only at the end of the Guild War will each guild know if they have won the accolade prize.

The 4 accolades being introduced are as follows: 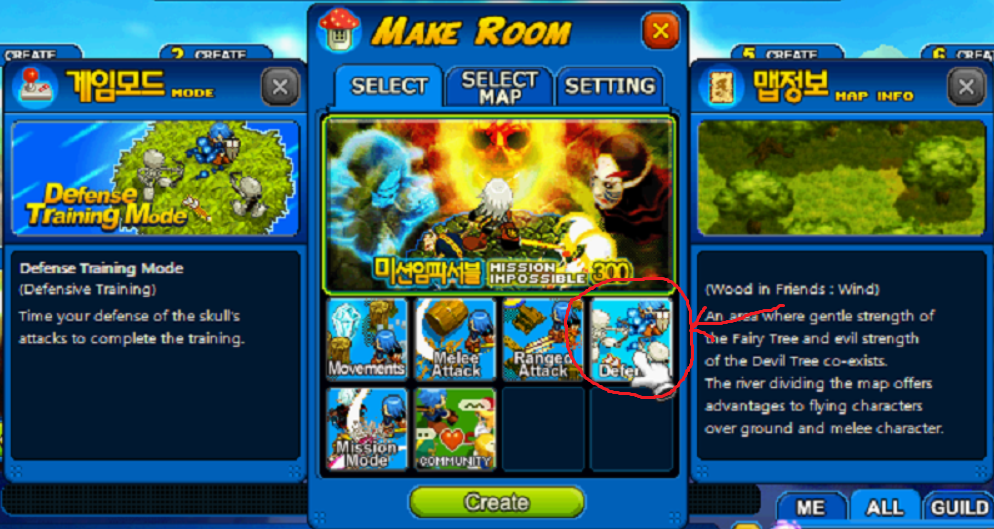 2. The Guild War ends, the 'Progress' guild also has the highest Guild Mission 300 level and earns the +80% GP. The 'Slow' guild has earned the Guild Slayer Score accolade this week and earns +60% GP.

4. All accolade scores will reset to 0 and the new Guild War begins.

This system was something we wanted to introduce to the game for a long time. Many players spoke to us regarding a new way for Mission 300 to be a viable way to compete in Guild Wars. We also always wanted a way for guilds to compete in PVP in a competitive manner that rewarded them.

We hope you all enjoy this new system, it took us a lot of planning and work to complete but we're glad it's here!